The former town of Vanier was nicknamed the Bastion of Francophone Ontario. However, until 1969, even though 98% of the population was francophone, it carried the English name of Eastview - the result of the fusion of three communities: Janeville, Clarkstown and Clandeboye. It is ironic that this town should bear an English name, considering that the secret society of the Commandeurs de l’Ordre de Jacques Cartier – aka La Patente – first saw the light in the rectory of the St Charles Parish in 1926. The society would go on to start various francophone groups and organizations, such as Richelieu International and the federation of credit unions of Ontario. Vanier’s, or rather Eastview’s, francophone identity solidified towards the late 1940s, when many street names were changed to French-Canadian names. Subsequently, five francophone elementary schools would open their doors in Eastview and in 1949, the first bilingual high school in Ontario, Eastview High School, was built. The school was renamed André- Laurendeau in 1969, and would become one of the first, entirely francophone, public high schools in the province. Monfort Hospital, another francophone institution on the border between Eastview and Ottawa, was inaugurated in 1953. The hospital would become a landmark in the history of the Franco-Ontarian community towards the late 1990s. Despite its surface of a mere 1,6 square kilometres, the town of Eastview also boasted four French-Canadian parishes and churches : Marie-Médiatrice, Notre-Dame- de-Lourdes, Notre-Dame-du Saint-Esprit and Saint Charles. It was through this strong francophone presence and by the residents’ pride for their language and culture, that the town of Eastview became the uncontested “Bastion of francophone Ontario” and it became obvious that a new name was needed. In 1969, in the wake of Canada’s Official Languages Act, the mayor of Eastview at the time, Gérard Grandmaître, initiated the motion to change Eastview’s name. The town is renamed Vanier, chosen in honour of Georges Vanier, the first Francophone to hold the position of Governor General of Canada. Today, Vanier lives in the hearts, souls and memories of thousands of proud Francophone families. 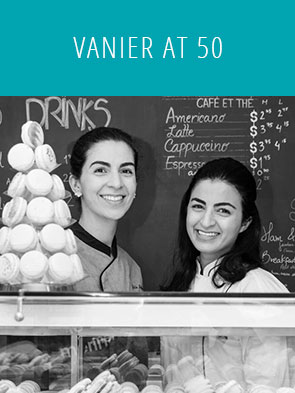 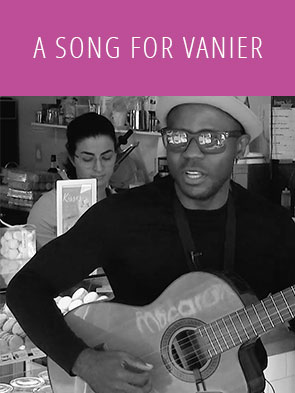 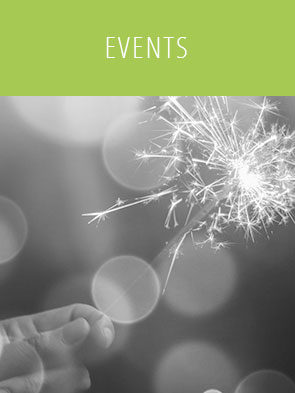 to all our partners 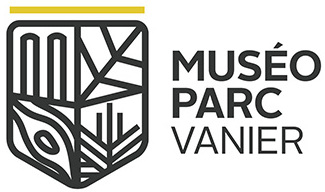 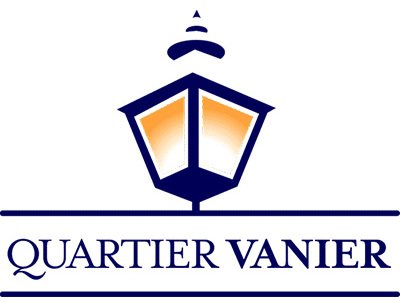